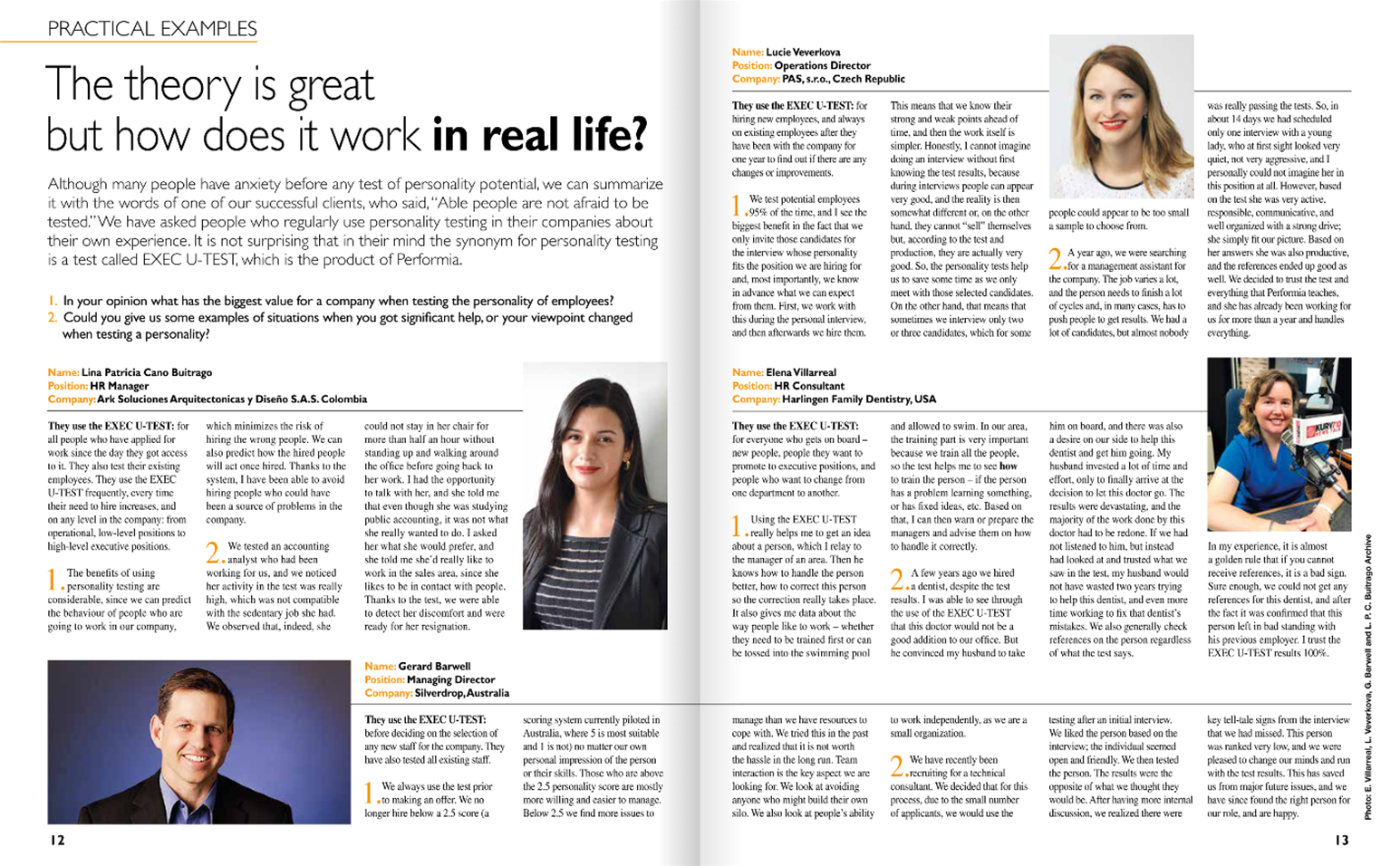 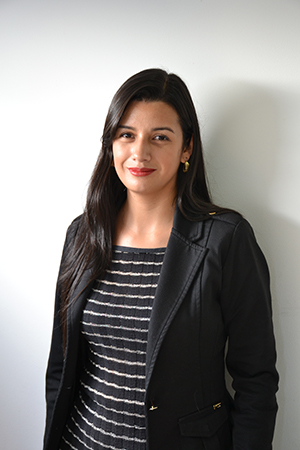 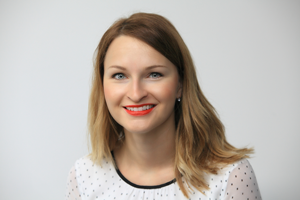 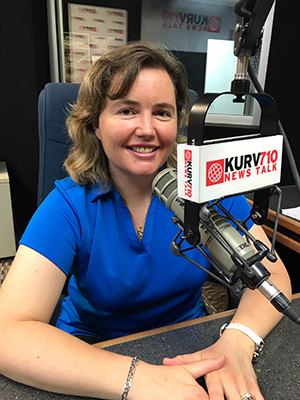 < VIEWPOINT FROM CEO
Magazín
Árpád Vas: Thanks to the personality tests, people are like an “open book” for me >